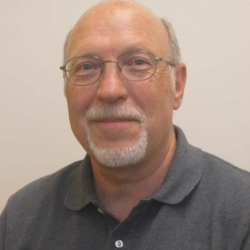 More recently we have used proteomic databases from our work and that of others to identify drug prediction biomarker signatures. Based on this work, we have proposed proteomic biomarkers containing 1-3 proteins that predict the response of breast cancer cell lines to a wide range of drugs including those commonly used for breast cancer therapy. Our current work is directed toward validating this drug predictors in breast cancer tissue.

Glycoprotein Signatures as Biomarkers for Breast Cancer
This project has focused on the glycoproteomic profiling of breast cancer cell lines and normal breast epithelia testing the hypothesis that glycoproteins can distinguish among breast cancer subtypes and between non-malignant and malignant cells.